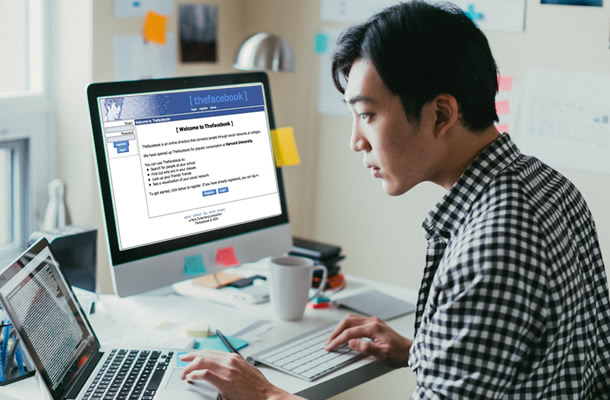 “It’s pretty much impossible, I believe, to start a company in your dorm room and grow it to the scale we’re at now without making some mistakes.”

In Mark Zuckerberg’s senate hearing, the Facebook founder was keen to talk about the platform’s humble origins. He explained that when the company started, he had no way of identifying inappropriate content until it was flagged by a user, meaning that his approach was initially reactive. “We have made a lot of mistakes in running the company. It’s pretty much impossible, I believe, to start a company in your dorm room and grow it to the scale we’re at now without making some mistakes.”

The aw-shucks, dorm-room depiction of the immensely powerful multinational came across as disingenuous. And this was not the only attempt at self-definition that must have sounded more plausible within the cosier confines of Zuckerberg’s strategy meetings. The bland, marketing-speak characterisation of Facebook’s changing role (“It’s not enough to just connect people. We have to make sure those connections are positive”) was challenged by Senator Ted Cruz.

To demonstrate that Facebook was revising its remit in response to the Cambridge Analytica scandal and other criticisms, Zuckerberg had emphasised this change: “We need to take a more proactive role and a broader view of our responsibility. It’s not enough to just build tools. We need to ensure they’re used for good.”

Cruz quoted those statements back to the founder and asked: “Does Facebook consider itself a neutral public forum?”

“Senator, we consider ourselves to be a platform for all ideas.”

Zuckerberg responded with one of his repeated buzz phrases: “Senator, we consider ourselves to be a platform for all ideas.”

Cruz asked for clarification and at this point, the contradictions in Facebook’s stated purpose must have been apparent to everyone. If Facebook has a responsibility to be proactive and make things “good” and “positive”, they are clearly engaged in evaluating what good and positive content is, and are choosing not to host “all ideas”.

While Cruz’s only interest was in rooting out what he perceives as bias against Republican values, he did make plain the inconsistencies in Facebook’s self-characterisation: is it a platform or a publisher? The “platform for all ideas” is merely an innocuous marketing label. It does not constitute either an acceptable remit or a satisfying definition of purpose.

When things got tricky, as in this case, Zuckerberg denied knowledge of the instance in question. The tactic was big-picture apologies, specific denials. Other areas that received an obfuscating response from the founder included Facebook’s own terms of service (Do people read it? Zuckerberg’s response: “I don’t think people read that entire document”) and Sheryl Sandberg’s quoted comments on a future subscription-based model for the platform.

There seemed to be a consensus among the senators that the natural next step was some form of legislation to regulate personal data dissemination. Zuckerberg did not appear to disagree, in spite of previous public comments to the contrary. But as he was so eager to get across, Facebook is open to all ideas. But only the good ones. And where’s the contradiction in that? 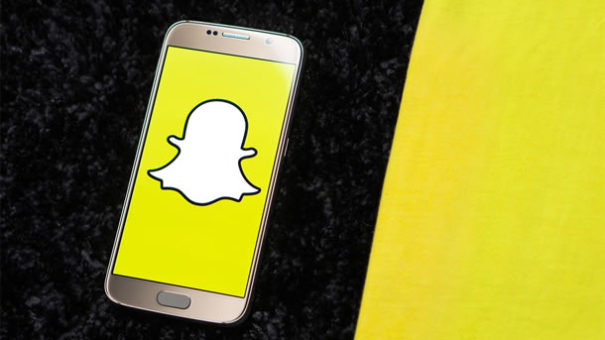